Home About You Executive Retires into New Horizons 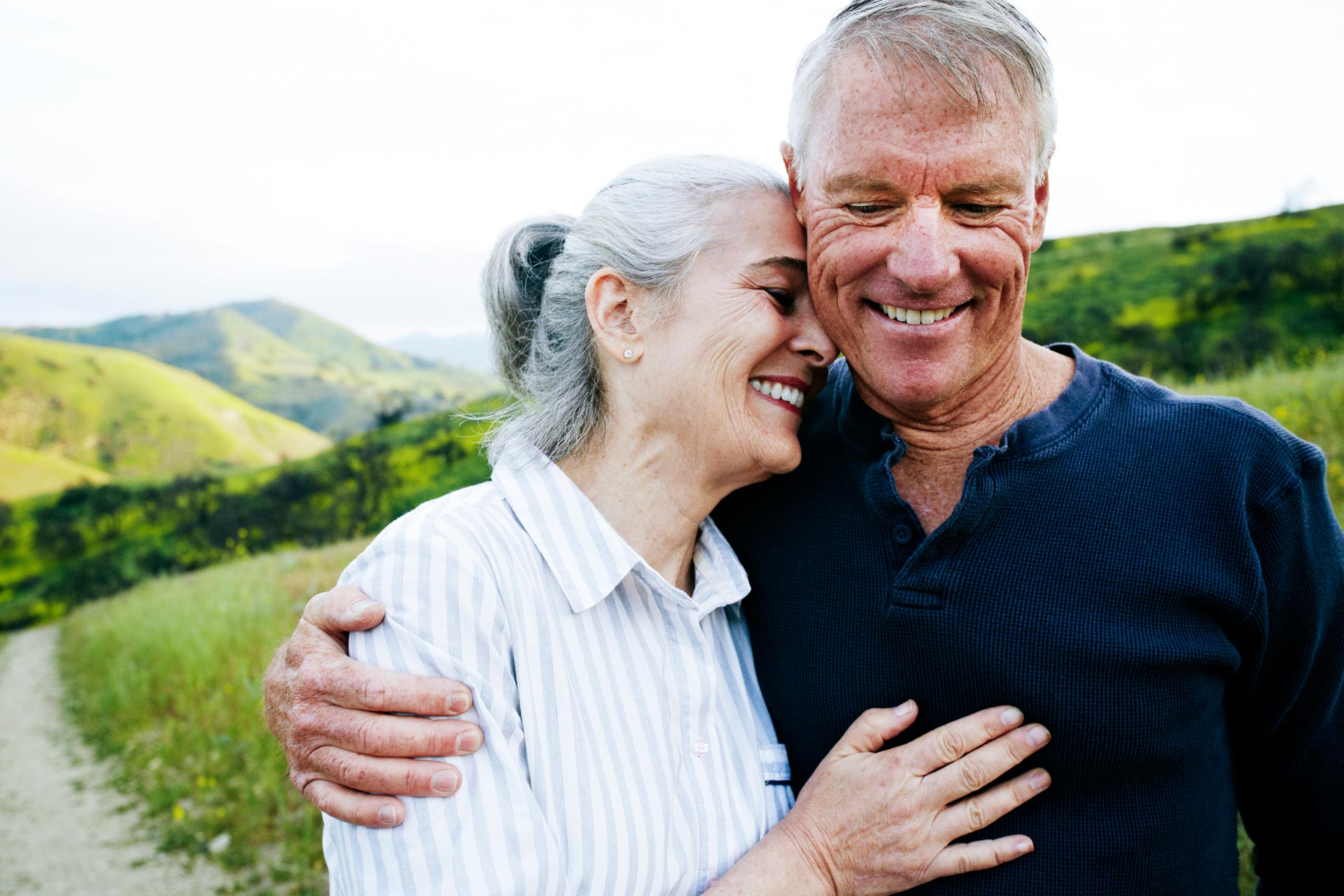 Steve started to realize how complicated his feelings about retirement were when he received notice from his employer, a large global oil company based in Texas, that it would be offering sizable early retirement packages to those in upper management who might want it. Financially, it would be a smart move for him, adding to an already impressive pension plan, a well-funded IRA and 25 years’ worth of vested company stock awards. But emotionally, thinking about life without work chilled him.

Steve and his wife Trish began asking around for a financial advisor who could help them through this major life transition. They were referred to James and his wealth management team, who had handled the affairs of several retired executives of Steve’s employer. Steve and Trish knew that they would need an experienced and adept advisor to guide them through the process they were about to begin and so they made an appointment. During their initial meetings, James and his team advised Steve and Trish to not only think about their expected spending requirements, but also to focus on what they wanted to do with life after work. Did Steve want to consult and keep his hand in the oil business or would he be happier devoting his time to family and pursuing new goals? Steve and Trish had always been adventurers at heart, mountaineering in Europe and the American West as often as their schedule had allowed. James urged Steve and Trish to envision their new life.

As Steve and Trish revealed their thoughts about their future, James worked on developing a plan that allowed them to fund it. They continued to meet and share concerns and ideas, forming a close relationship as they did so. Their discussions included the cost of medical benefits, long term care insurance, and a way to realize their goal to help pay for their grandchildren’s college educations. James showed them how gifting allowances for college savings accounts could be funded with substantial amounts right away.

James guided Steve and Trish through deep discussions about their life expectancy, spending needs, sensitivity to risk and the delicate balance that their personal investment plan would require between the three. Through this framing of the investment discussion, James illustrated how a plan to diversify Steve’s holdings of company stock to other types of assets would help reduce their risk. And importantly, James highlighted the need to update their estate plan for further protection of their assets.

As their relationship with James evolved, Steve and Trish realized they were getting invaluable long-term guidance to help them with complex decisions about their future. The sense of assurance they gained gave them the freedom to live their dreams of spending more time outdoors. They hoped to summit Mt. Rainier in time – maybe even taking their grandchildren with them! For James, there was real satisfaction in helping Steve and Trish develop their “life plan” and in knowing that he would be there for them along the way.

This is a fictional situation. Neither the investors nor the advisor are real. The description of independent registered investment advisors is for general information purposes only and does not necessarily reflect the services offered by any particular advisor. Advisors’ services, investment strategies and conditions for accepting accounts may vary. 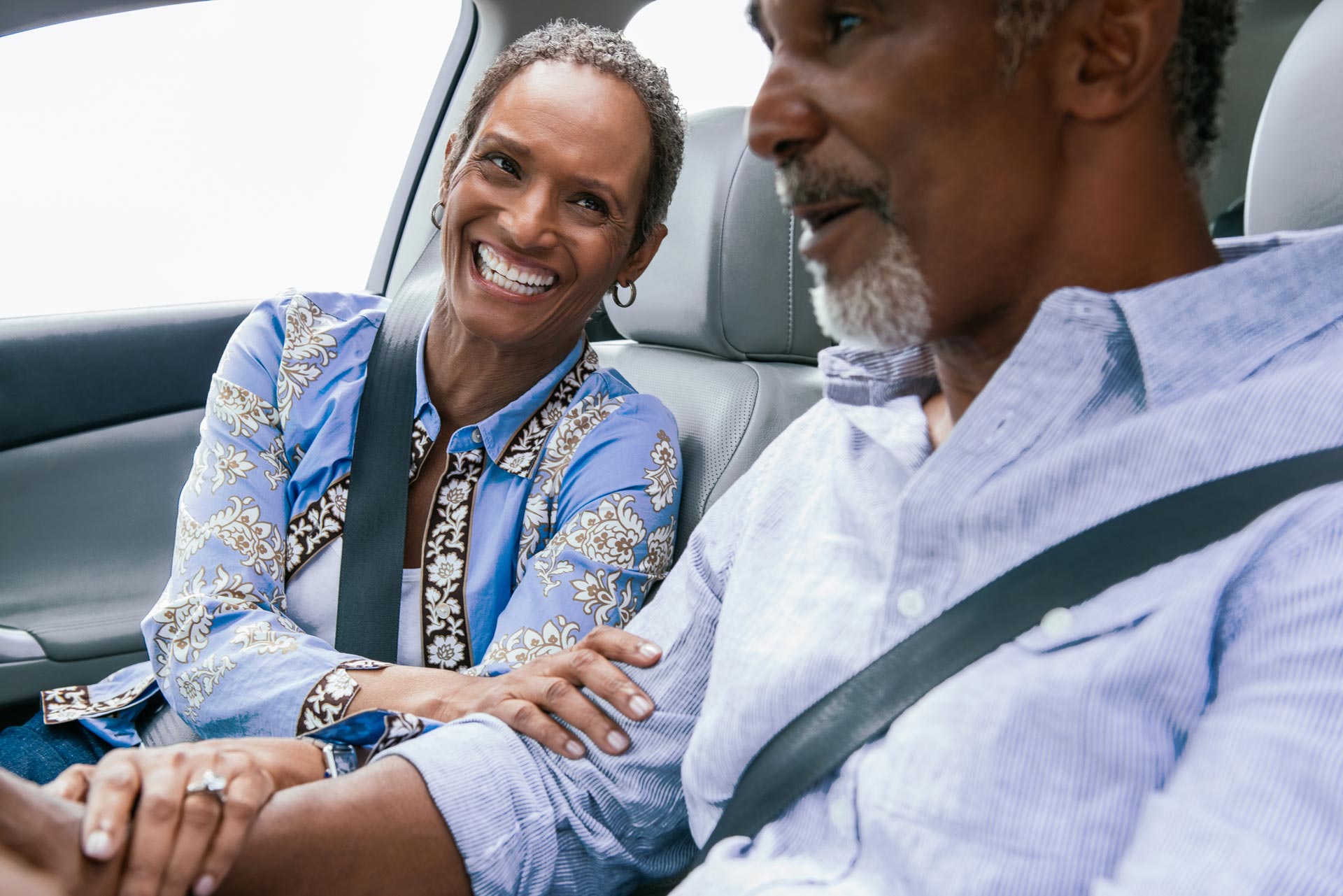 For most of their married life together, Bob and Delores had no trouble talking about money matters. It was a necessity for them since Bob owned a small manufacturing company and so much of the family’s fortunes rose or fell with the cycles of the economy. Lately though they had been having some heated discussions; they were facing money and life decisions that were more complex than simply what to save. 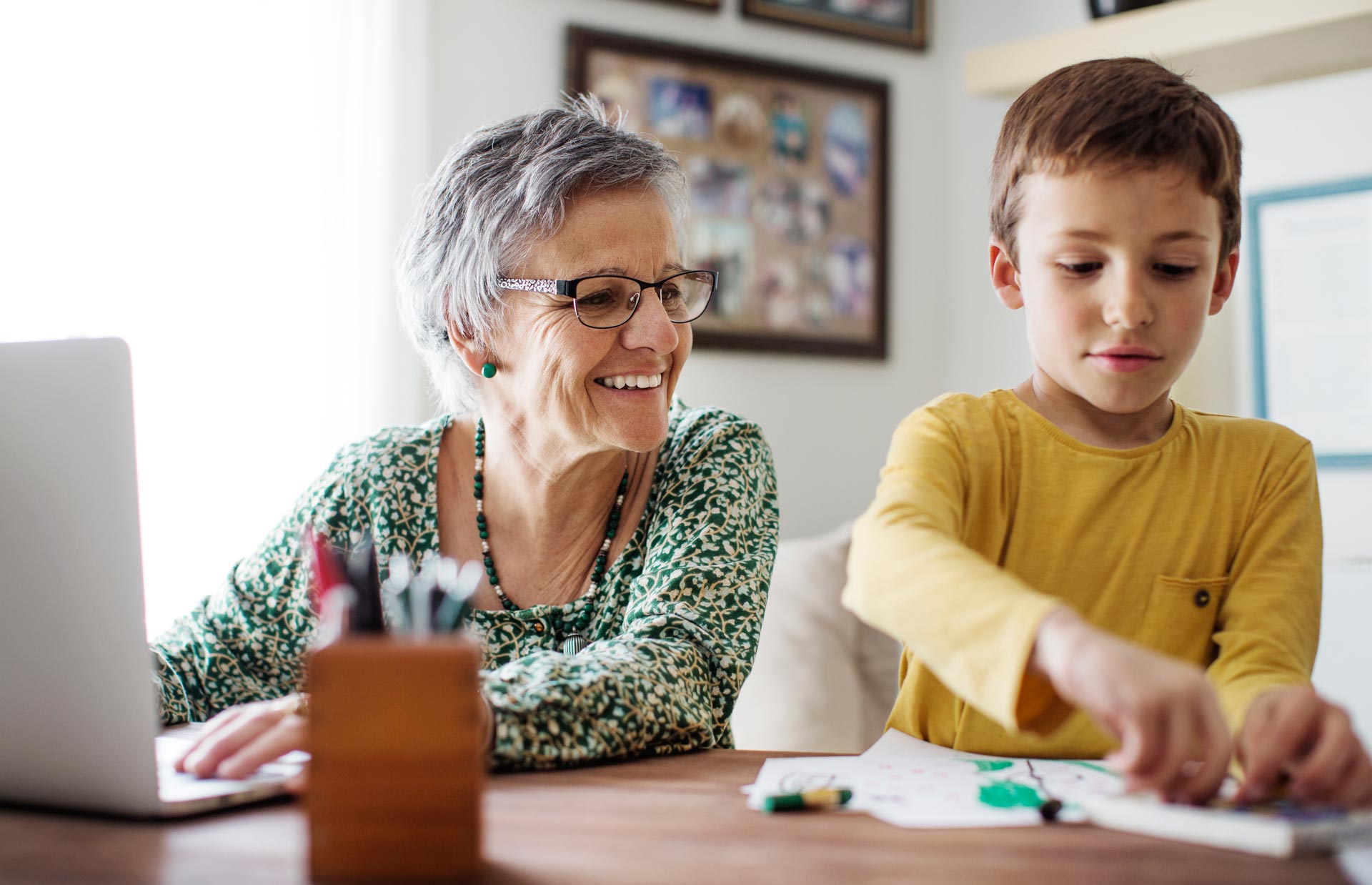 Judy suddenly and unexpectedly lost her husband of many years. She was left with $3 million in investable assets and a total net worth of $5 million. Judy’s husband had always had the primary relationship with their financial advisor, Dean, and often attended meetings without Judy. She had little knowledge of her and her husband’s investments or other details of their financial plans.